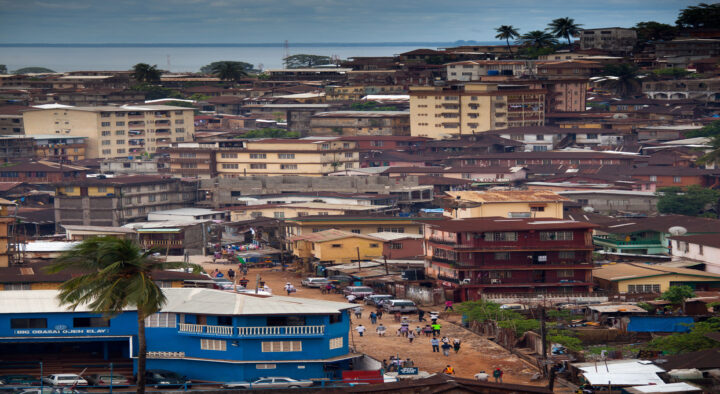 (Freetown, Sierra Leone) The Commonwealth Africa Initiative has facilitated a much-needed medical surgery for a woman in Sierra Leone who urgently required a hip replacement. 23 year old Mabinti Kamara was flown to Chenay for the surgery. Dr. V.B. Narayana Murthy has partnered with the Ngo Pikin Bizness founded by Cafi ‘s Philanthropist Dr. Adonis Abboud to help her to do the surgery by reducing the bill by 35% down to $9500.Pikin Bizness arranged for the 23-year old woman to be flown to Murthy’s clinic in India for the reconstructive hip surgery. Murthy is a friend of the Initiative after being honored with an award for his outstanding service to health in the Commonwealth. He recieved his award at a Gala Dinner and awards ceremony held at the end of the Commonwealth Africa Summit in 2018 at a ceremony in London.

Murthy is a leading surgeon in plastic and reconstructive surgery. He is globally renowned expert on the treatment of the modalities of diabetic foot and has performed scores of charitable surgeries through out his long career. Murthy is also the head of the Institute of Plastic Surgery and Cosmetic Surgery at Global Hospital Health City Chennai and Managing Director of NRA Advanced care. Concurrently he hold a professorship at IITT Madras in India.